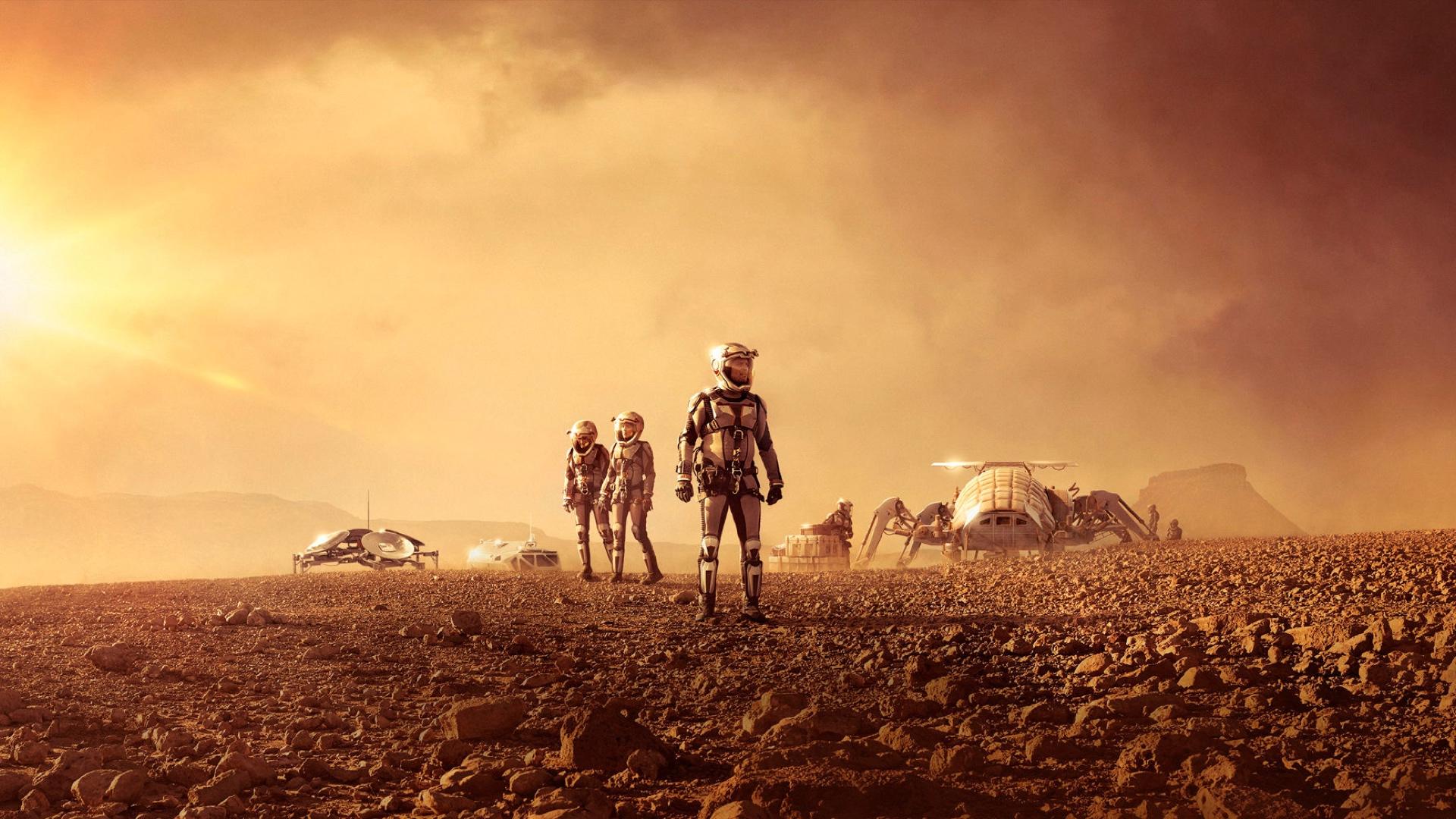 About the Show
Edit This Page 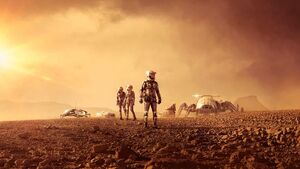 Mars is a documentary and science fiction television series based on the 2015 book "How We'll Live on Mars" by Stephen Petranek. The narrative alternates between the years 2016, 2033 and 2037, using 2016 interviews to explain events unfolding in the story.

The story of the quest to colonize Mars as told from the perspective of the crew of a fictitious mission in 2033.